Focused on houses, condos and townhouse, Mike Stewart is a top Vancouver, BC Canada residential REALTOR®.

A born and bred Vancouverite, he has lived in many areas of the City and is passionate about Vancouver and real estate in this city.

Mike has a Bachelors Degree in Political Science from Simon Fraser University and has lived in Whistler BC, Halifax NS, Tokyo Japan, and London England.

In 2013 Mike Stewart was ranked #28 among Century 21 Realtors in Canada by production and #65 by units sold. These awards recognizes the top producing Real Estate Agents in the Century 21 Canada System.

Mike also has an A+ Rating with the Better Business Bureau.

We offer prompt and reliable service to our property owners and tenants alike. Our goal is to not only provide excellent service, but maximize the return on your rental condo investment.

Welcome. I have been a top Vancouver Realtor since 2005. I am passionate about helping my clients buy and sell property in Vancouver, BC, Canada.

I have some of the best real estate research tools available for buyers and sellers including Private Client Services (PCS) and early inside access to New Vancouver Presales in Vancouver. Find out more about Mike and his team... 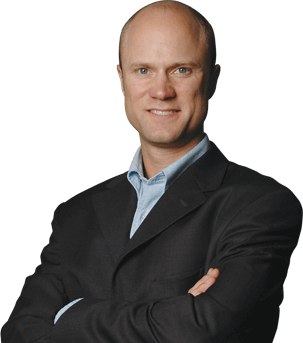